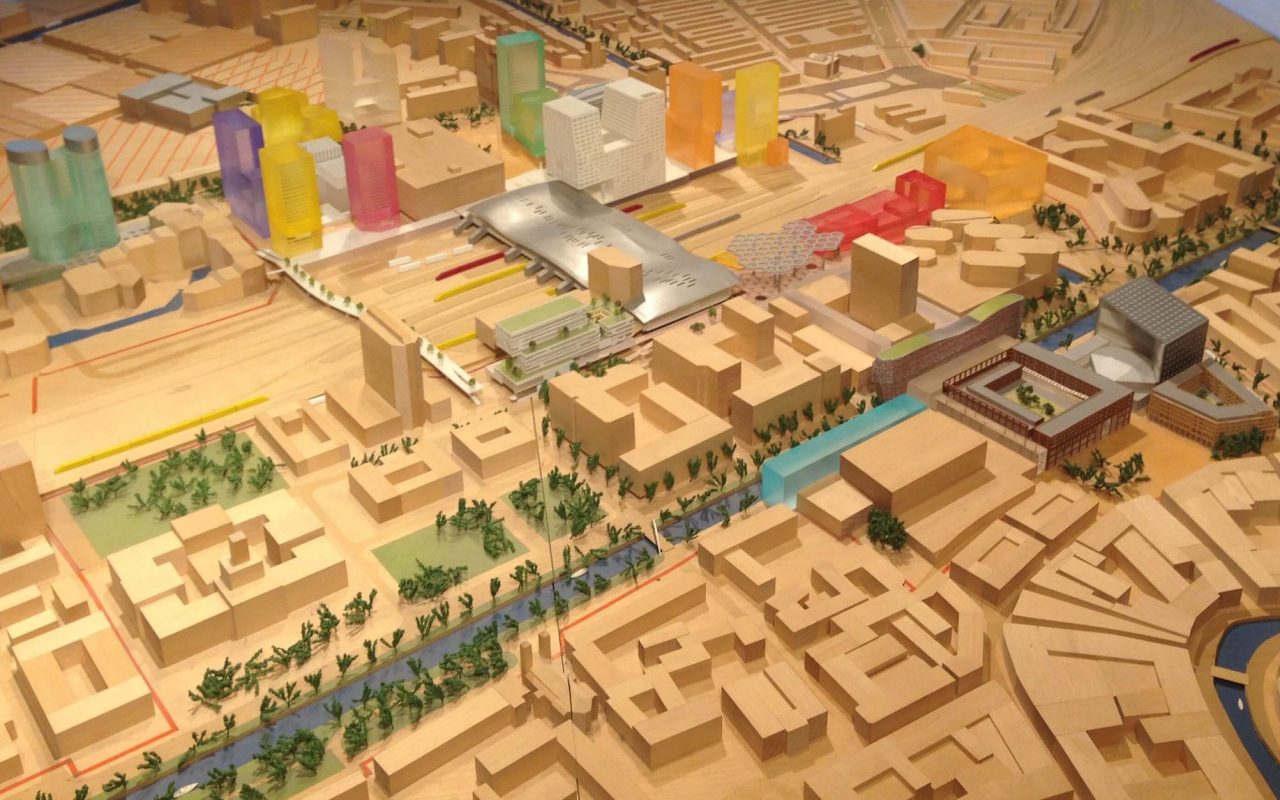 The first post about our life in Utrecht will be dedicated to a guided tour of the new Utrecht Station Area. Arjan and I took it last weekend and were quite frankly amazed with it.

Whether you an expat staying in Utrecht for work, a student or a long-time utrechter, I would definitely recommend you to go on this tour.

Why should you go?

Awrite… so what is this tour about?

The construction works around the Utrecht Station have been going on for at least 2 years and will go on until 2030. I bet a lot of you have been wondering what’s it all going to look like.

Well, this tour will fill you in on that.

What language is the tour in?

The tour is in Dutch, so having a Dutch boyfriend with me was pretty handy. However, they do arrange tours in English, if requested. If I’m not mistaken, if you request a tour for a group of at least 10 people, the tour would be for free.

Find out more info about the upcoming tours here. Quick Tip: the site is in Dutch but you can just use translate in Chrome 😉

When and where does it start?

Place: the meeting spot is in the entrance hall of the municipality (the white building next to the station).

Fun fact about that building (learnt at the tour by the way). The Utrecht mayor resides on the top floor of the right tower (if you are looking at it from the station). He has a pretty awesome view of the city.

I’m not going to go into details about everything covered at the tour. I’m just going to share the highlights we found the coolest.

They first give you an introduction in the entrance hall of the municipality building. They show you around the colorful maquettes (see featured image of this post) and tell about the CU2030 initiative. You can actually stop by the municipality at any time you want and check out these maquettes. They are out there for public access. The construction of the new Station Area consists of 28 projects. 4 of them are finished, 8 are under construction and the rest are in the preparation phase.

Art projects around the Utrecht Station

If you were curious “what’s that giant obscure colorful installation in front the station”, then I have an answer for you. It’s an art project and a part of a bigger initiative. This initiative involves introducing more art projects around the station and Hoog Catharijne. So it’s one of many to come. I’m personally quite fond of it, what do you think?

Station Square – with a giant roof

Utrecht Station and Hoog Catharijne will be separated #sadpanda. On a positive note, this space will become a square. It will host different cafes and be a relaxing stopover.

This square will have a giant roof over it with circular windows. It will sort of resemble the side of the TivoliVredenburg building. The idea is that you can stay under this roof even in a rainy weather… Well if there is no wind from the east I suppose… Nonetheless, it looks cool.

There will be a big drive through bike park under the square with over 12,000 bike parking spots. It will replace the bike parking lot located north-east of the station, next to the FGH Bank.

Back in the 1970’s, the Catharijnesingel was closed to make place for a 9-lane freeway. Luckily, this decision was eventually overruled, even though a small part of the freeway was already built. A huge freeway in the middle of the city was an unwise and not popular decision in the first place. On top of that, UNESCO has proclaimed Catharijnesingel to be a landmark. So, there wasn’t much they could do with it.

The canal has by now been restored until the new TivoliVredenburg concert hall. It will soon go further under the Hoog Catharijne building and connect with the rest of the remaining canal. It will have terraces and shops and be surrounded by trees.

For all of you out there hating on the exterior design of Hoog Catharijne, it will get a facelift. #Yeeeey. Well… at least the bottom part of it, that actually belongs to Hoog Catharijne. The apartments on top are privately owned, so their redecoration is under negotiation.

Our Favourite: the glass tunnel of Hoog Catharijne that faces TivoliVredenburg is already undergoing a makeover. There will be a hotel in the middle of it, with a glass exterior. This hotel will come with a sky bar facing the city. So, a new hotspot?

Catharijnesingel canal will run under this tunnel. They first wanted the floor of this tunnel to be entirely made of glass, but then later revisited this idea and decided that sort of “windows in the floor” would be a more… “people-friendly” option. Of course, there’s a lot more to this tour than I managed to cover in this post. There are a lot more upgrades that will take place at our lovely Utrecht Station to find out about. So if you as eager to learn about them as I was, go ahead and sign up for the tour. Or if you want the tour in English, get your friends together and schedule your tour.

Looking for more to-dos? Have a look at our locations on a map. 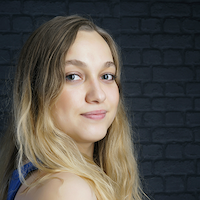 Hello, I am Maria, I'm an expat living in Utrecht with my boyfriend Arjan. Together we love to hop around town on week nights and weekends and explore its hotspots. Learn about the new events, best breakfast places and a lot more about Utrecht with us as we discover it.